Being successful as a model can be extremely tough. Not only is competition fierce but body standards are often so unattainable, we all wonder whether successful models are actually human. However, sometimes am inspiring, ‘real’ model can break through, finding heir own niche in the cutthroat industry. Lingerie model, Rebekah Marine is one of them. 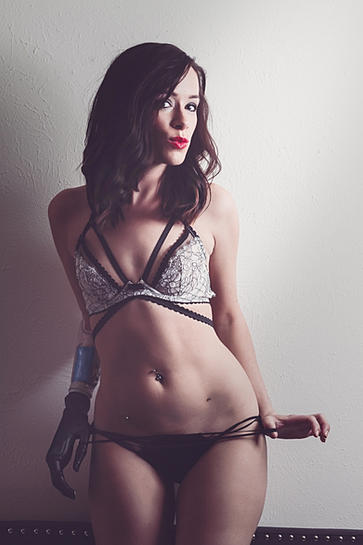 Rebekah was born without a forearm and uses an i-limb quantum prosthetic hand, an advanced prosthetic with gesture control technology. She spoke to Mashable this week about just how difficult being a model with a disability has been for her.

“‘Agencies often won’t even look at my portfolio. But I’ve come to realize it’s all about finding your niche. I’ve accepted that most clients may not want to work with me based on my ‘disability.'”

Yet next week, on 13 September, Rebekah will walk the prestigious New York Fashion Week catwalk for FTL Moda, having previously walked in February’s NYFW and shot with Nordstrom for its 2015 anniversary catalogue.

And she won’t be the only model with a difference either. FTL Moda’s upcoming show features a diverse array of models. Madeline Stuart, an 18-year-old model with Down Syndrome, will also be walking for the brand. 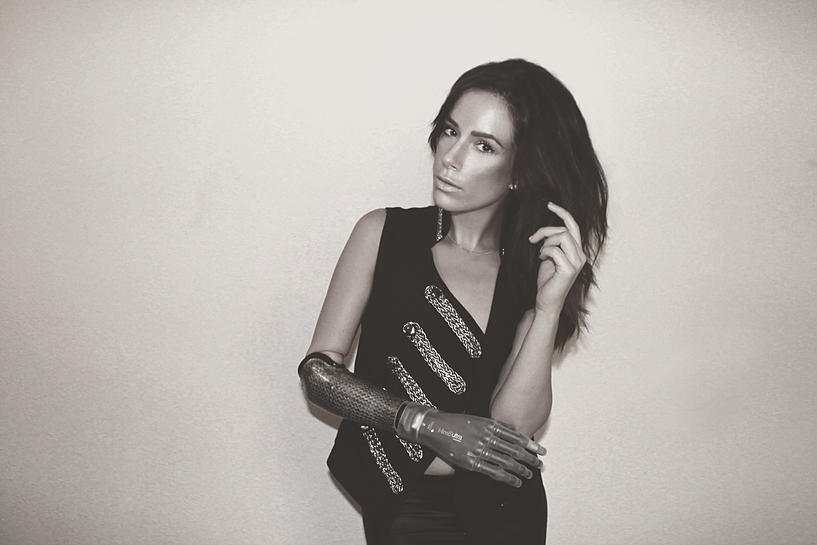 “It’s so important to include more diverse models, because, after all, nearly one in five people in America has a disability,” Rebekah said. “We should be celebrating uniqueness, not conforming to what the media thinks is beautiful.”

Rebekah calls herself the ‘bionic model’ and also works as an inspirational speaker and ‘humanitarian’. Despite being born without a right forearm, Rebekah has defied all odds in the fashion industry and has become one of the most recognizable models in the amputee community.